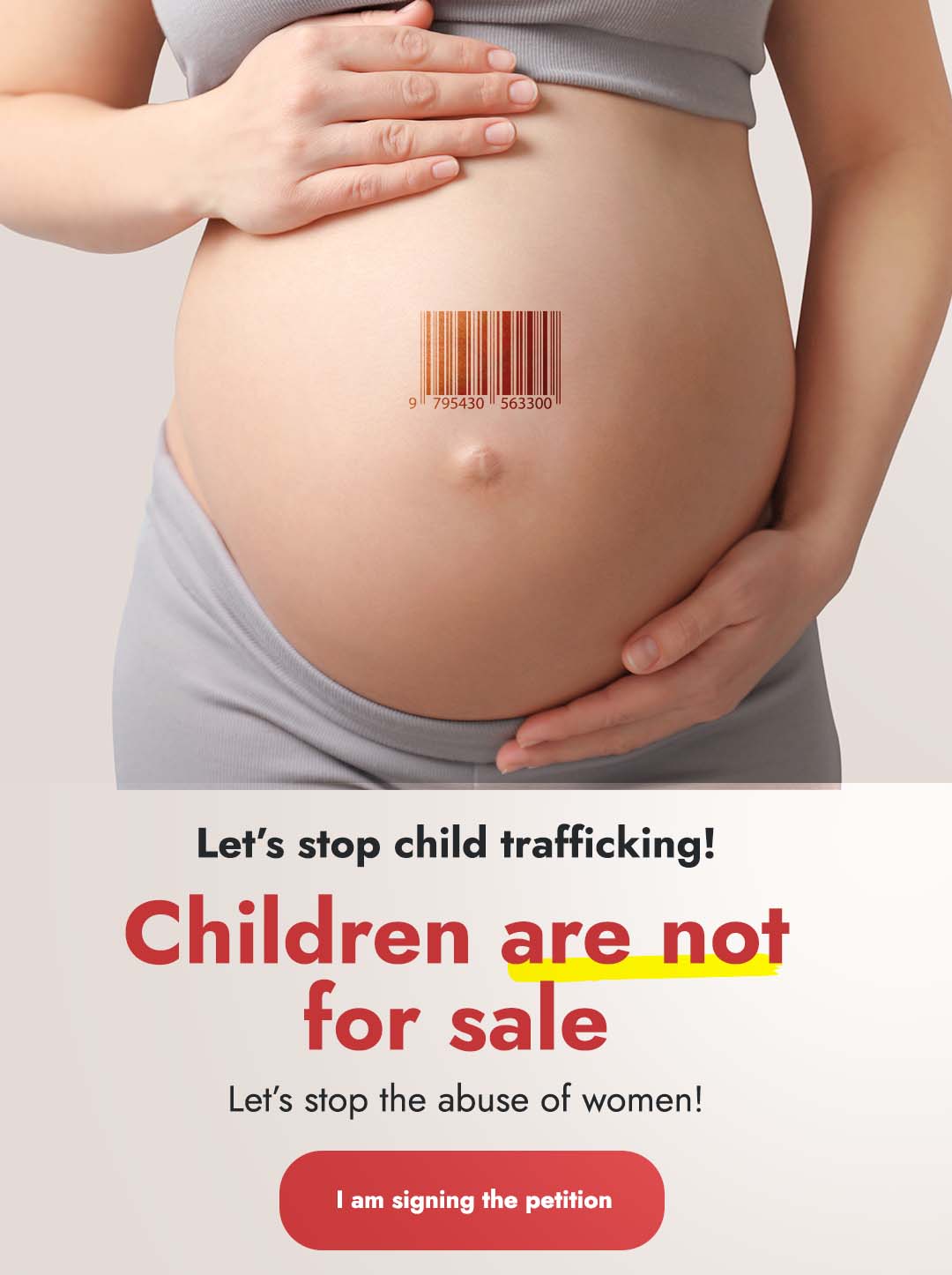 Human trafficking is not just a reminder of the colonial past.

Every year dozens of thousands of women around the world are forced to give birth to children intended for the surrogacy market.

This semi-legal international business takes advantage of the difficult financial situation of women, particularly from developing countries, in order to earn on others’ misery. Young women are treated like child factories: they are exploited and abandoned.

International and local legal regulations do not control these practices, which leads to increasing pathologies in this field. We need effective legal instruments to overcome the problem of objectification of women and child trafficking around the world.

What is surrogacy and what does it involve?

Surrogacy is sometimes called surrogate motherhood. This practice consists in the fertilisation of a woman’s ovum using the in vitro method and its injection into the uterus of another person.

The surrogate mother carries the pregnancy to term and sells the child to third persons (marriages, couples, including same-sex couples or singles) after its birth.

Mothers are most often women from Eastern Europe and South Asia in a difficult financial situation, and children are often bought by persons from Western Europe and North America. 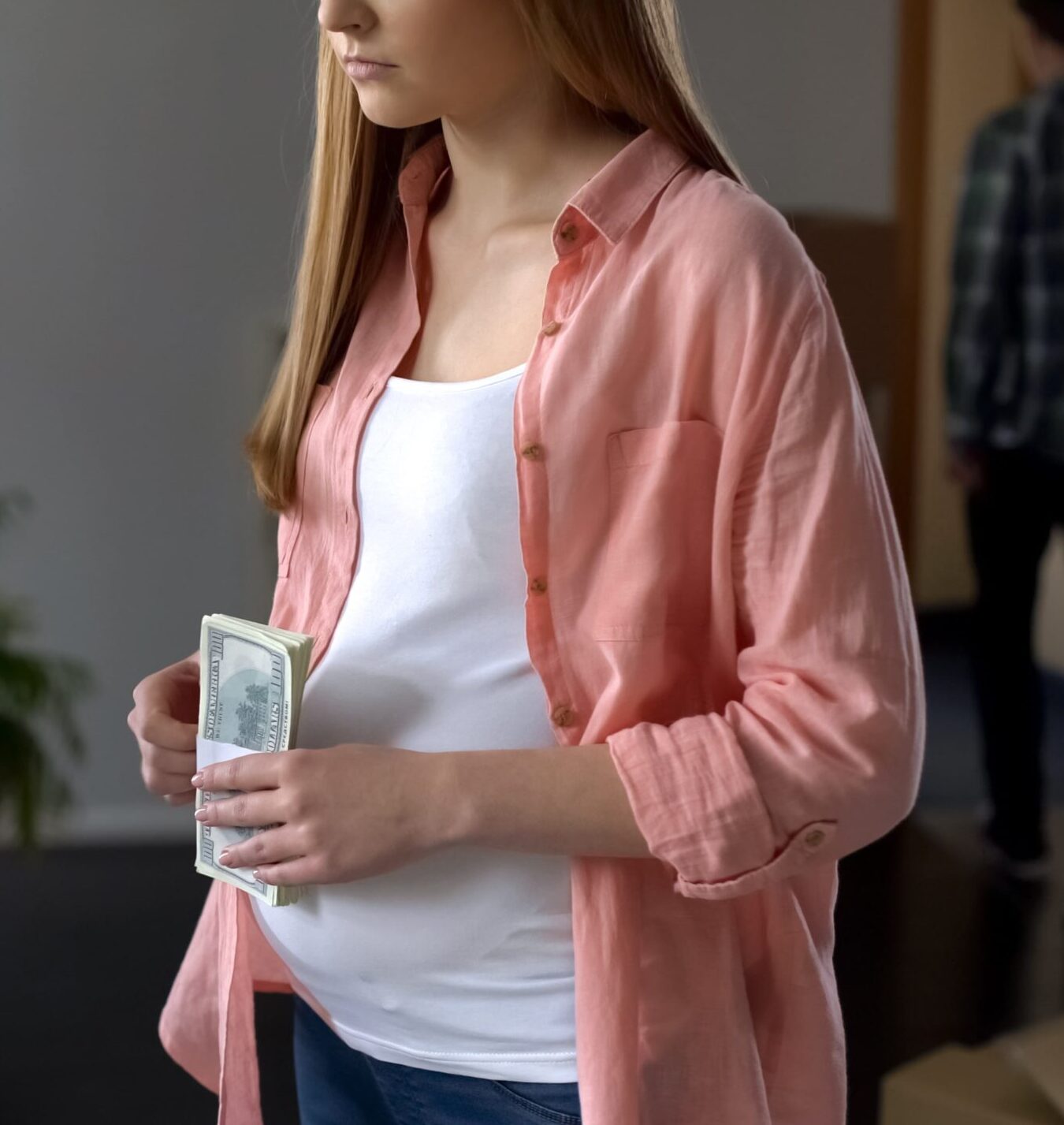 Surrogacy is the evil of our times, which contradicts fundamental human rights. Special intermediary agencies offer the possibility of choosing sex, race or hair colour to persons purchasing a child. Even this kind of selection is discriminatory or even racist in nature and violates inalienable human dignity.

Children born by women from poorer countries are bought increasingly often by wealthy persons, including celebrities who ‘have no time for pregnancy’.

This humiliating practice must be stopped. We can do it together!

Global statistical data concerning the number of surrogacies are not known because of their semi-legality; however, it is estimated that 25,000 women a year in India alone bear children intended for sale. 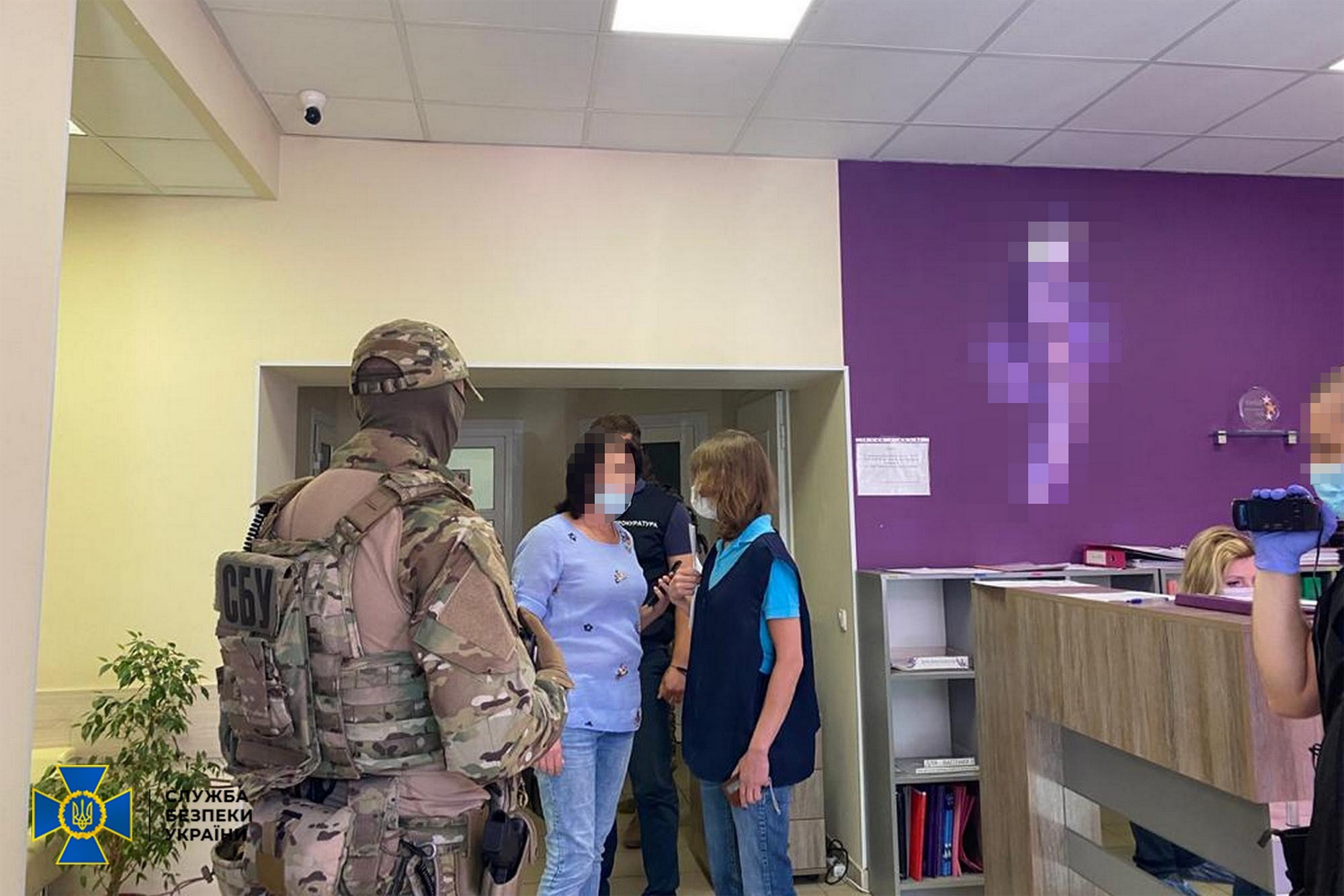 In July this year, the Security Service of Ukraine (SSU) took down an organised criminal group that engaged in the sale of infants to foreign countries and the issuing of forged documents. The SSU also found out that children had died in a clinic that has already been closed down and this fact had been concealed.

The good of the child is one of fundamental human rights, which is unquestionably reflected by international treaties. In spite of this, many countries still ignore the problem of commercial surrogacy or turn a blind eye to child trafficking practices. We need a new law adapted to modern challenges that will solve the matter of commercial surrogacy once and for all. Child trafficking must come to an end!

There are cases when buyers of children resign from the purchase. This happens most often because of the child’s disease, although it is not the only reason. In such a case, women bearing a child often decide to abandon it. Then newborn babies are put in public orphanages. ‘We will not take her to America. This child is incurably ill,’ said people who had wanted to buy Bridgette, today a perfectly healthy 5-year-old girl from Ukraine, whom the surrogacy business has deprived of her identity and family. 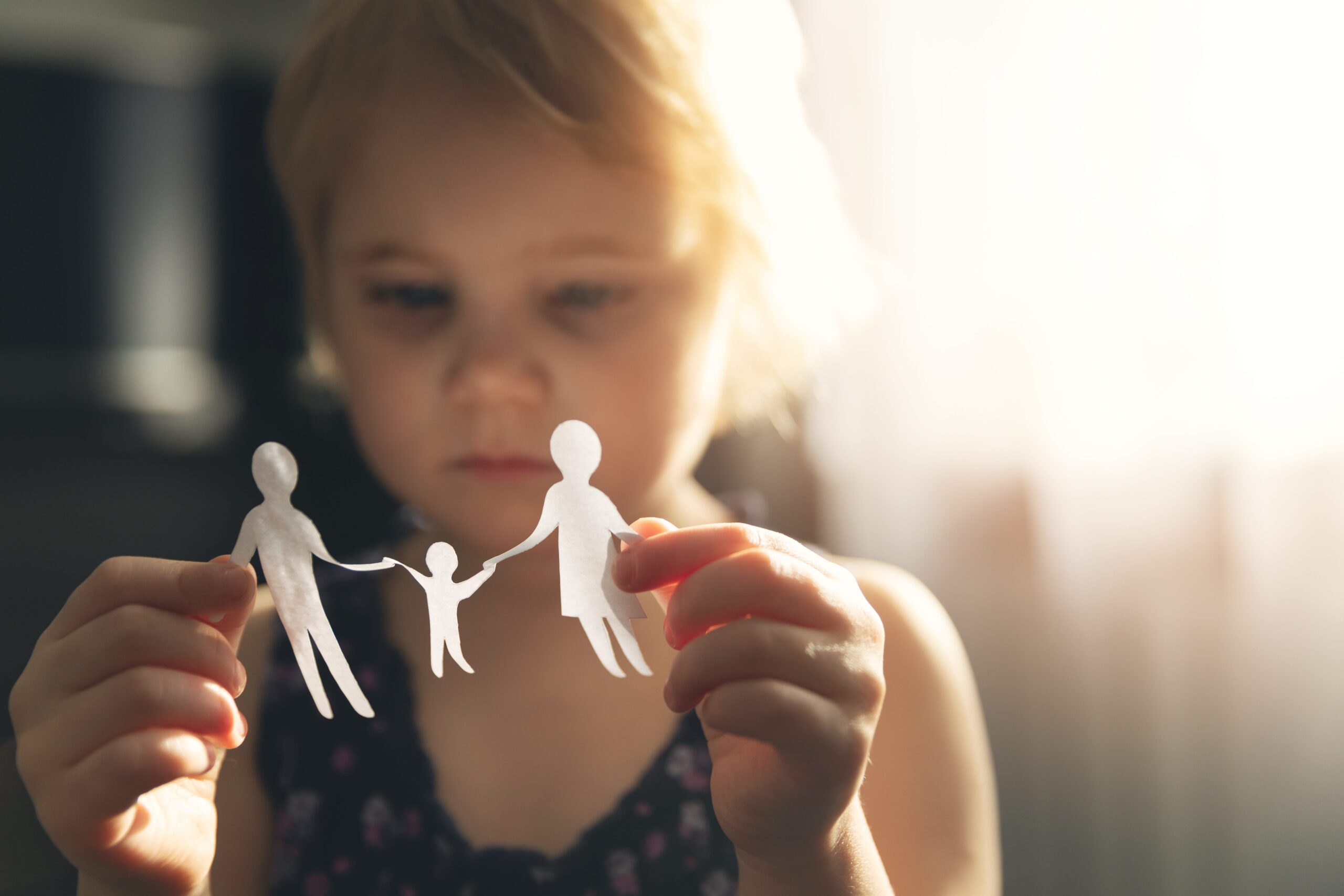 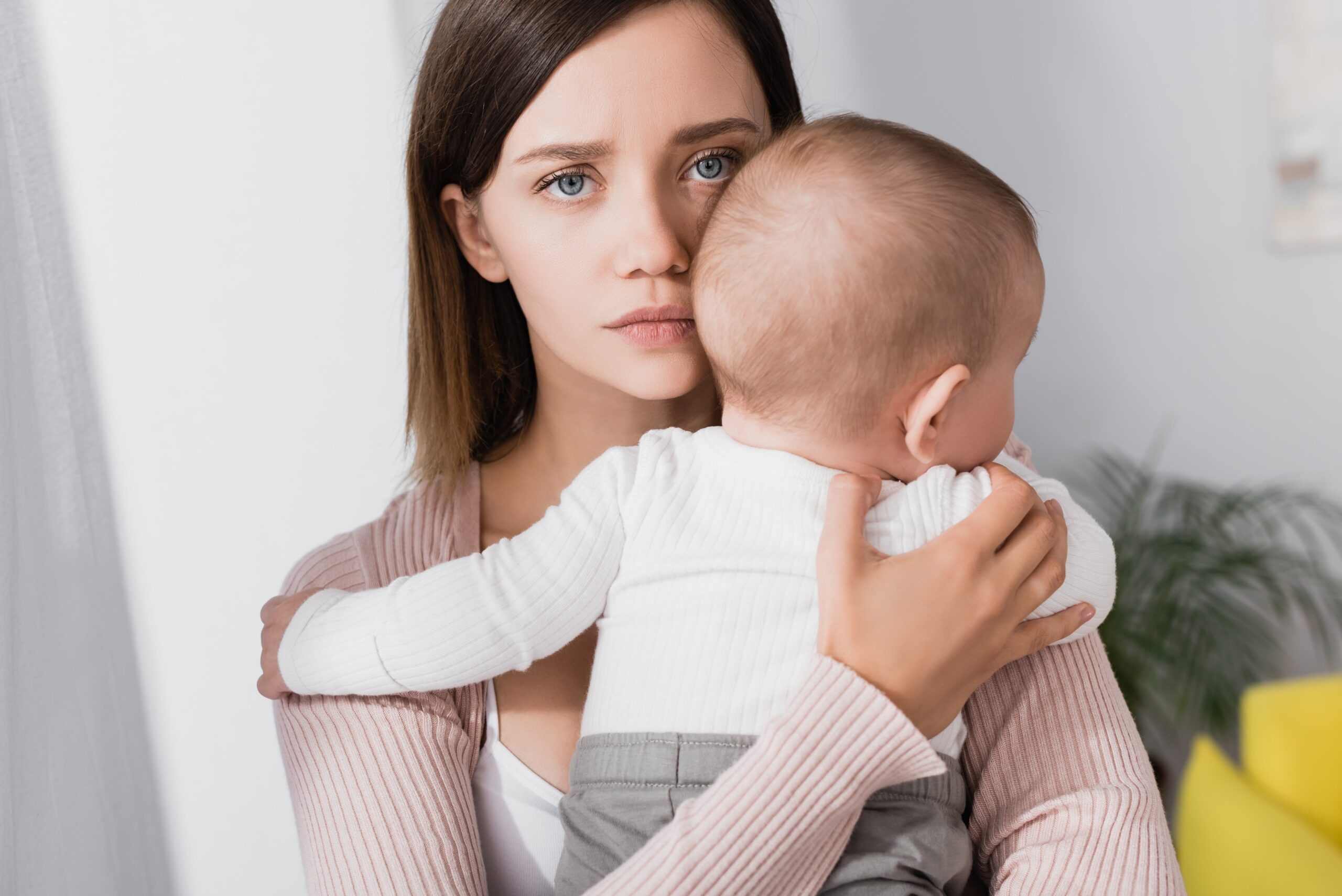 We are not able to deceive human nature. After bearing a child, women often do not want to give their offspring away because of attachment and the maternity instinct. Moreover, mothers often feel that persons who ordered their child will treat it like a toy rather than a little person who has its dignity and its rights. In such cases, persons ordering the child look for all possible ways of taking the child away from the mother against her will.

Surrogacy is a lucrative business on which agents make profits. Every year, the Man Having Babies organisation organises a child fair during which interested same-sex couples can choose a woman whose womb they will hire. They can choose also the child’s race, sex or hair colour. In 2020, such an event was held in Belgium, even though the law of this country prohibits commercial surrogacy. As we can see, we need new legal solutions in this respect. 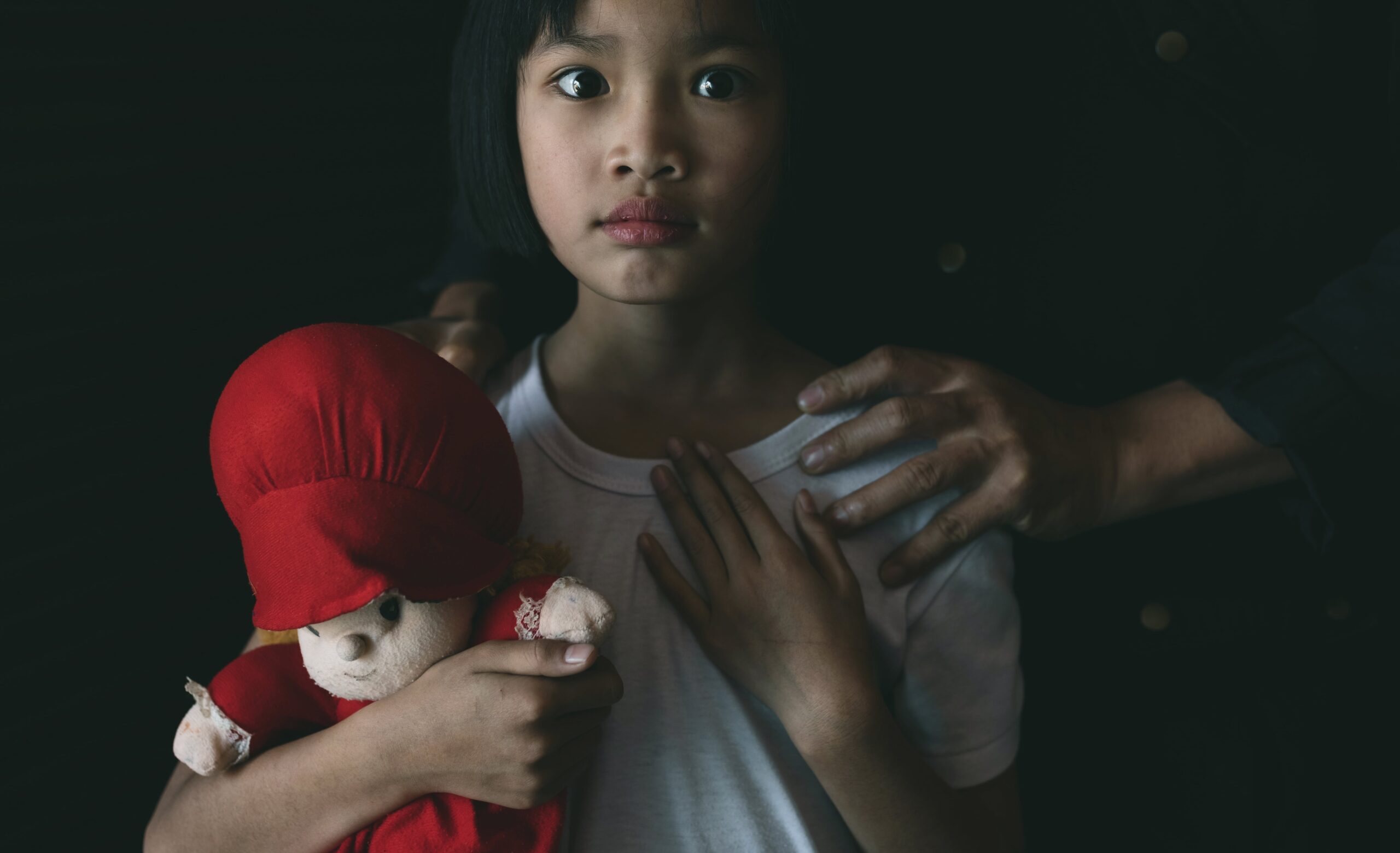 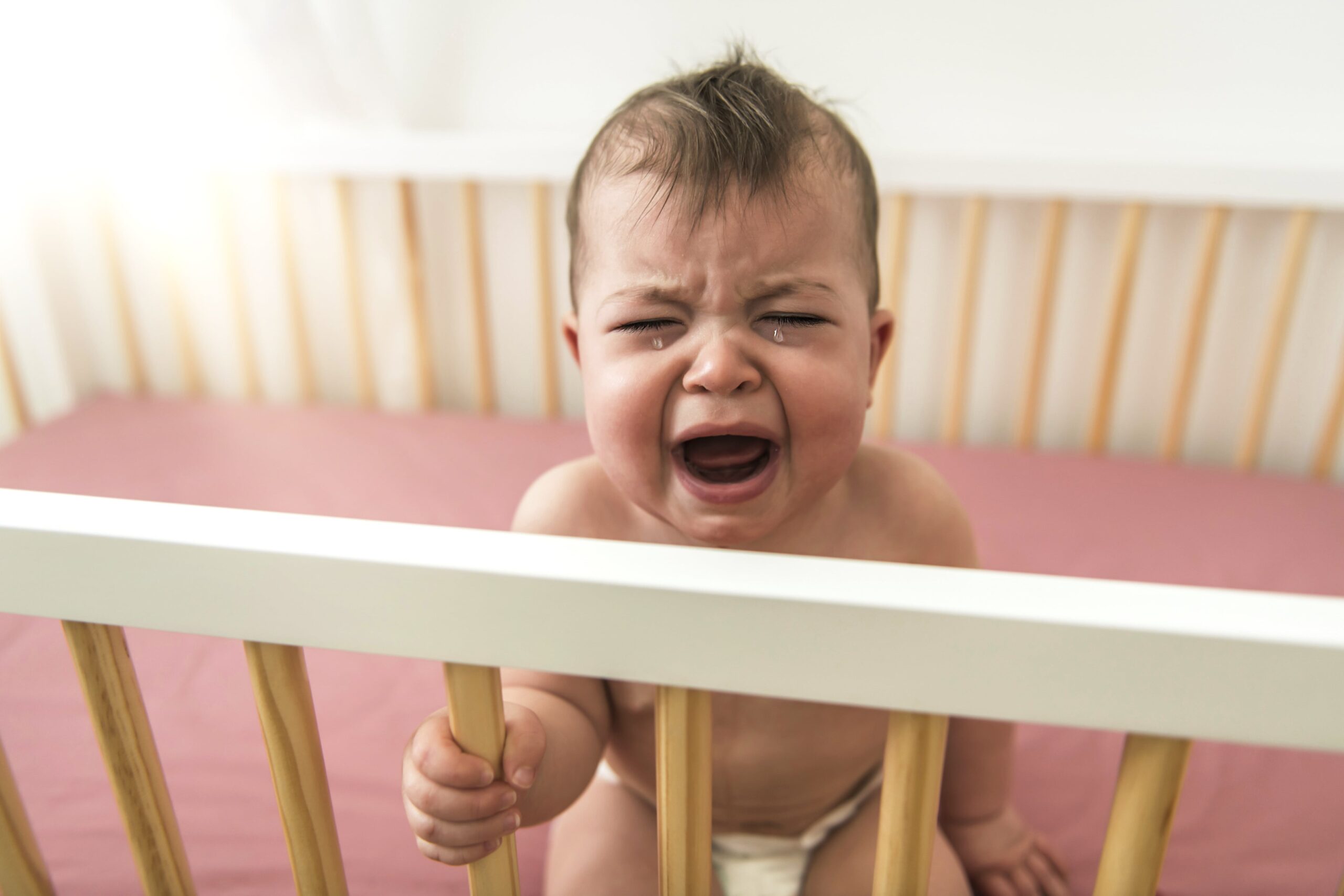 At the beginning of 2020, the COVID-19 pandemic broke out, resulting in the lockdown of borders of most countries around the world. Consequently, nearly 1,000 newborn babies born for the needs of Western clients stuck in Russia. Any care was taken of these children only because of their market value and the desire of reproduction clinics for profit.

Let us defend human dignity together – children are not for sale!

In order to reinforce the existing Convention on the Rights of the Child, we submit a draft Optional Protocol to the above-mentioned Convention for consideration to the United Nations. We want a clear law that will protect women’s dignity and children’s rights.

We must put an end to human trafficking.

The Optional Protocol to the Convention on the Rights of the Child on Surrogacy (Surrogate Motherhood) Practices introduces: 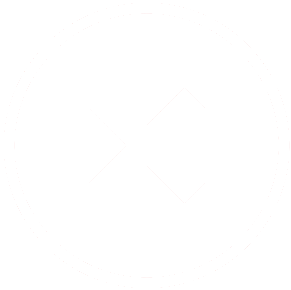 the ban on commercial surrogacy practices

the ban on organisation and intermediation in surrogacy

the ban on the advertising of surrogate motherhood

Help us fight child trafficking practices – Sign a petition to the UN!

High Commissioner of Human Rights of the UN,

Therefore, we request you to present the attached Optional Protocol to the Convention on the Rights of the Child at the next meeting of the UN General Assembly and to appeal to Member States to sign it.

The 21st century has brought great development to nations of the world, particularly the development of the global market, where almost every commodity of the world is present. However, we cannot let human life be treated like a commodity. And children intended for the surrogacy market, as well as their mothers who, forced by their financial situation, agree to give birth to children to be sold in the future, usually abroad, are treated like a commodity.

We object to the conversion of human life into money and the use of the misery of the poor part of the world’s society by the rich and the powerful of this world. It is worth recalling Article 8 of the Convention, which confirms the right of the child to ‘preserve his or her identity, including nationality, name and family relations’. According to Article 21 of the Convention, the best interests of the child should be the paramount consideration. The same provision puts the States Parties of the Convention under an obligation to take all relevant steps to ensure that persons involved in the adoption process do not derive improper financial gain from it. Commercial surrogacy is in opposition to the above-mentioned provisions of the Convention. Therefore, we demand their reinforcement with an additional Optional Protocol to the Convention on the Rights of the Child, which will oblige you to undertake concrete action against commercial surrogacy practices.

Media reports from the last years show that surrogacy is a gradual and dangerous process that has no respect for human life. Child fairs and practices of abandoning sick newborn babies and taking children away from their mothers against their will continue as a result of neglects of the international community and we must put an end to them.

We believe that mechanisms included in the Optional Protocol to the Convention on the Rights of the Child on commercial surrogacy (surrogate motherhood) practices will help us fight the developing commercial surrogacy market, which manifests itself in the growth of the institutionalised network of clinics and entities intermediating in child trafficking practices. We are alarmed to note economic analyses indicating the fact that the surrogacy market is going to increase its value eight times during the next six years.

We trust that not only us, but also you are concerned about the good of human beings, particularly the most innocent ones – children. Therefore, we appeal for the adoption of the above-mentioned Protocol, which will ensure an additional legal protection of the youngest ones.

Thank you for signing the petition.

The form for collecting signatures has been closed and the athe petition was submitted to the High Commissioner of Human Rights of the UN.